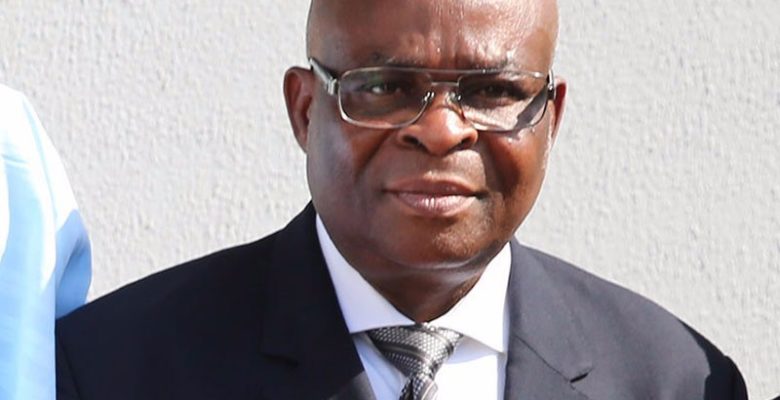 An investigative panel of the National Judicial Council will this week begin hearing on the petitions of alleged misconduct written against the suspended Chief Justice of Nigeria, Justice Walter Onnoghen; and the Acting CJN, Justice Tanko Muhammad, The PUNCH learnt on Sunday. Our correspondent learnt the five-man panel set up by the NJC to investigate the petitions against the top judicial officers would conduct a hearing on Muhammad’s case on Tuesday. It was also learnt that the panel had its first sitting on Onnoghen’s case on February 6 and adjourned till Wednesday.

The NJC had at its February 13, 2019 meeting reviewed the pre-assessment report on the petitions written against the two men and considered the complaints worthy of being investigated. The council then set up a five-man panel led by a retired Justice of the Supreme Court, Justice S.A Akande, to investigate the petitions and issued queries to the judicial officers.

One of the petitions was reportedly written by a civil society group, the Anti-Corruption and Research-Based Data Initiative, and its Executive Director, Mr Dennis Aghanya. The allegations in the petition sent to the NJC were said to be the same as the one sent to the Code of Conduct Bureau, made up of six counts, accusing the suspended CJN of failure to declare some bank accounts with huge funds in foreign currencies as part of his assets. The other petition sent to the NJC was said to be by the Economic and Financial Crimes Commission accusing Onnoghen of having suspicious lodgements of huge funds in his bank accounts.

The petition sent to the NJC against Muhammad was reportedly authored by a former President of the Nigerian Bar Association, Mr Olisa Agbakoba (SAN), who requested that Muhammad be sanctioned for submitting himself to President Muhammadu Buhari to be sworn in as acting CJN without any recommendation by the NJC. Our correspondent gathered that both Onnoghen and Muhammad had replied to the queries issued to them. Agbakoba, the author of the petition against Justice Muhammad, confirmed to our correspondent on Sunday that he had received a notice for the Tuesday hearing on the Acting CJN’s case.

“I will appear before the panel on Tuesday,” Agbakoba told our correspondent over the telephone.

Our correspondent learnt that Mr R.A. Rabana-Lawal (SAN), who was said to have led Onnoghen’s team to the March 6 sitting of the NJC’s investigative panel, could not be reached on the telephone on Sunday.